Mr Sampath-The Printer of Malgudi, The Financial Expert, Waiting for the Mahatma 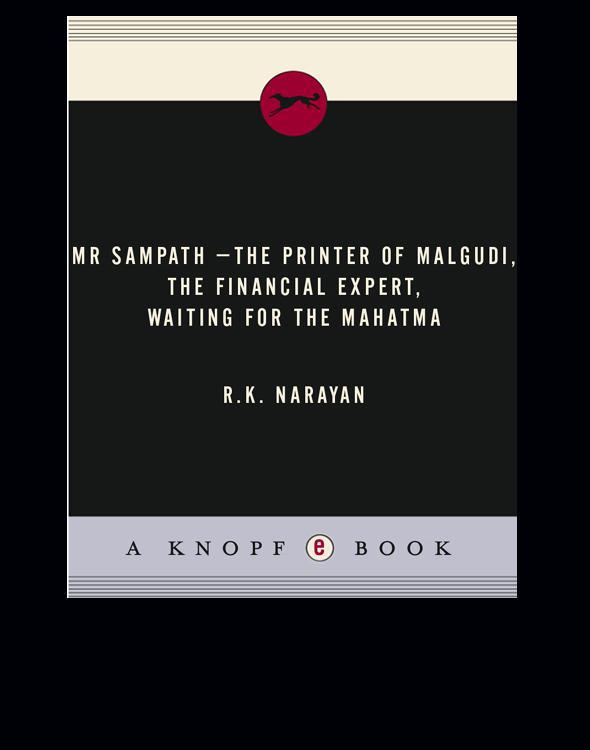 Оценка: 3.0 (2)
Genre: prose
Annotation:
In the novels of R. K. Narayan (1906-2001), the forefather of modern Indian fiction, human-scale hopes and epiphanies express the promise of a nation as it awakens to its place in the world. The three novels brought together in this volume, all written after India’s independence, are masterpieces of social comedy, rich in local color and abounding in affectionate humor and generosity of spirit.

Mr. Sampath–The Printer of Malgudi is the story of a businessman who adapts to the collapse of his weekly newspaper by shifting to screenplays, only to have the glamour of it all go to his head. In The Financial Expert, a man of many hopes but few resources spends his time under a banyan tree dispensing financial advice to those willing to pay for his knowledge. In Waiting for the Mahatma, a young drifter meets the most beautiful girl he has ever seen–an adherent of Mahatma Gandhi–and commits himself to Gandhi’s Quit India campaign, a decision that will test the integrity of his ideals against the strength of his passions.

As charming as they are compassionate, these novels provide an indelible portrait of India in the twentieth century.
Read this book now
Download in formats: fb2 539k, epub 556k, mobi 900k, txt, html