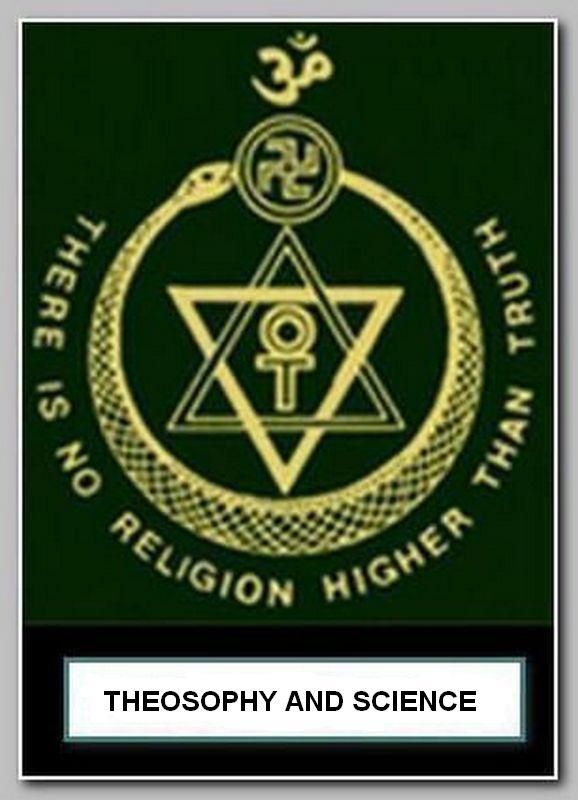 Genre: religion (science)
Annotation:
Immediately after formation the Theosophical Society in 1875, the founders of modern Theosophy were aimed to show that their ideas can be confirmed by science. According to religious studies scholars, at the end of the 19th century the Theosophical doctrine has acquired in Europe and America wide popularity, thanking to numerous publications, which contained its simplified exposition and, in particular, asserted that Theosophy includes both science and religion, thus, positioning itself as a scientific religion, or a religious science. The Theosophical Society was formed at the crucial historical moment when it seemed possible to unite science and occultism, West and East in modern Theosophy, adding into western civilization the esoteric eastern wisdom.
Read this book now
Download in formats: fb2 73k, epub 106k, mobi 119k, txt, html