I`ll Take You There 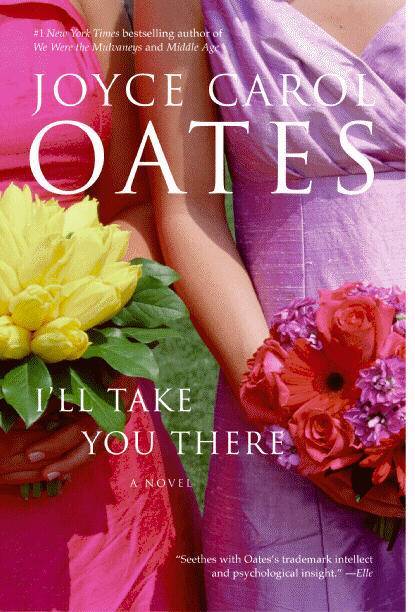 Оценка: 3.7 (27)
Genre: prose
Annotation:
In her bewitching 30th novel, I`ll Take You There, Joyce Carol Oates returns again to neurotic female post-adolescence. The unnamed narrator attends an upstate New York university in the early 1960s. In those times of tightly prescribed femininity, she joins a sorority in a bald attempt to become part of the sisterhood of normalcy. It doesn`t work. She reads philosophy, she works for a living, she`s asexual, she`s an orphan, she`s a Jew: 'I was a freak in the midst of their stunning, stampeding, blazing female normality.' Booted from the sorority, she falls hard for a thirtyish black philosophy student who seems to her to live on a higher plane than the rest of humanity. In the final section, she is called west to the deathbed of someone she thought was lost to her forever. Oates brings together some of her strongest trademark qualities: She writes her character`s life as though it were a fairy tale. She sells her material, bringing dramatic tension to the very first page: 'They would claim I destroyed Mrs. Thayer & Yet others would claim that Mrs. Thayer destroyed me.' And she writes with tender care about the intellectual life of her young protagonist. Some find Oates`s obsession with nascent womanhood claustrophobic, but in this heroine she finds a vein of integrity and intellectual probity peculiar to those who are not quite adult. Most writers treat college life as comedy or romance. Oates, on the other hand, seriously explores an age when we are most terribly ourselves. She seems to find something deeply human and pleasingly dramatic in this time wedged between childhood and adulthood.
Read this book now
Download in formats: fb2 286k, epub 502k, mobi 496k, txt, html