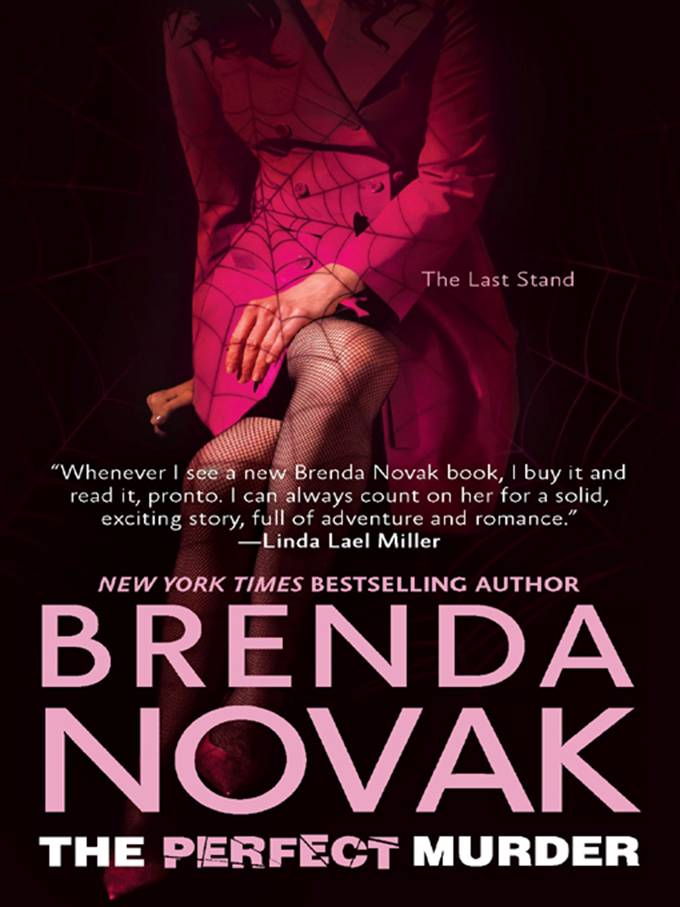 Genre: prose
Annotation:
For more than a year, Sebastian Costas has been trying to unravel the truth behind the murder of his ex-wife and son. Despite overwhelming evidence to the contrary, he`s convinced that her second husband a cop committed both murders, then faked his own death. Now Sebastian has followed the slimmest of leads to Sacramento.and that`s where he finally gets the break he needs. Jane Burke, an investigator with The Last Stand, calls him in connection with a separate crime a crime that could lead him straight to the man he`s been looking for.

Once married to a serial killer, Jane has spent the past five years rebuilding her life. And with Sebastian she finally has a chance at happiness. But the man they`re after is after them, too. For him this has become a personal battle, one he`s determined to win. Whatever it takes.
Read this book now
Download in formats: fb2 354k, epub 574k, mobi 645k, txt, html