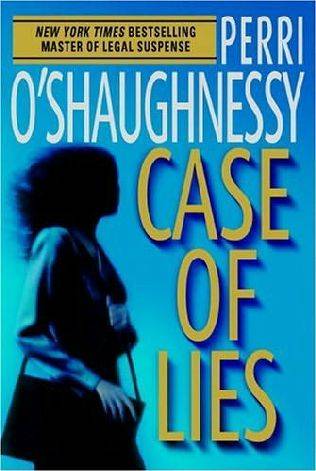 Оценка: 2.4 (15)
Genre: thriller
Annotation:
For Nina Reilly, the mountain town of Lake Tahoe is home. It`s where she forged a successful career as a tough, resourceful attorney and raised her teenage son, Bob, alone. Back from a stint in Monterey, where her love life took a tumble, Nina has returned to her Tahoe law office with her old friends Sandy Whitefeather and Sandy `s son, Wish. It isn`t long before she has a new client whose wife was shot and killed during a casino-district robbery two years before. The police have no suspects, and the robbery victims, three students, lied about their identities and are hiding outside California and the reach of the court.

Two of the witnesses have fled to a village not far from the home of Bob`s father, Kurt Scott, in Germany. As Nina tries to unravel the mystery of one violent Tahoe night, a harrowing journey begins one that takes her from the dark underworld of Tahoe`s casinos to the halls of a prestigious East Coast university to Europe and an emotional reunion with Kurt. As old feelings are rekindled, Nina`s case turns violent. Everyone has something to hide the brilliant but unstable mathematics student who has made an astonishing discovery, the owner of a motel where the shooting took place, and the shooter, who has turned the whole case into a gigantic lie.
Read this book now
Download in formats: fb2 257k, epub 354k, mobi 503k, txt, html